SG3525 Circuits SG3525 Projects SG3525 pulse width modulator PWM control integrated, can be used for the control of all kinds of switched power supply. High performance. A synchronization input to the oscillator allows multiple units to be supplied or a single unit to be synchronized to an external system clock. A wide range of dead time control can be performed with a single resistor connected between the Frequency and Discharge pins, plus a built-in soft start circuit set by an external timing capacitor.

Amplifier 4×60 Watts. To its solution was first selected integrated circuit LM3886T. The proposal continued the calculations and the election of the additional components of the integrated circuit and the design of printed circuit connections. To the end amplifier was also designed system of active cooling. In the fourth chapter was made the proposal of 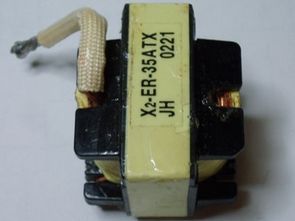 Now I think about it in my head a lot of trouble while this circuit how I applied stunned quite a time now , huh now ha then say a kind I have not shared this day kısmetmiş Anyway my point was very useful to practice a lot of experience earned now DC DC Converters 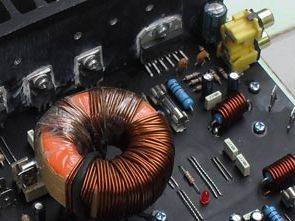 This car amp circuit one where I saw the original, but only there was a picture I think he of the amplifier clone anyway .. circuit of the amplifier on the floor 2 LM3886 is used used in car 12v battery voltage symmetric 2 × 40 volts to turn sg3525 based on the DC to 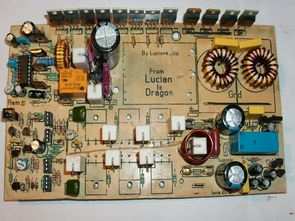 I also post a car amplifier, 100% own achievement. The amplifier consists of SMPS (switching source), SG3525 oscillator and 4 + 4 N-mos IRFZ48 and the amplifier is according to the “classic” N-mos 350 scheme with 6 IRFP240 endpoints. The transformer for SMPS is made of two smaller transformers recovered from an inverter, of which 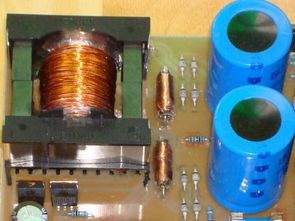 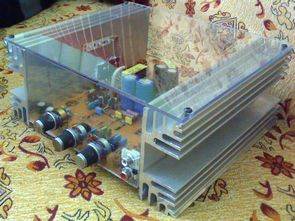 Forum @hasan is applied to a beautiful project that share our members apply the tested also be shared on the blog for a project that would be good. Car amplifier 3 main parts SG3525 ( ka3525 , kia3525 , uc3525 are the same) PWM control based on the SMPS circuit ( EI35 Transformer ) BJT 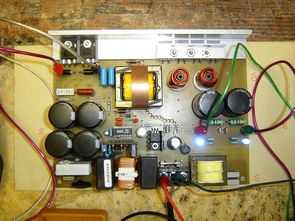 SMPS switch mode power supply circuit power amplifier used in the output symmetrical + – 50v 4N35 opto-coupler connected to the 10k potentiometer with a voltage adjustment can be done, of course, extremely high or low should not be set higher voltages for the output filter capacitor voltage must be increased and the transformer’s secondary

DC to DC converter PWM sg3525 SMPS control circuit transformer model based on integrated EE42/21/15 far as I know there was on the market. 4N35 opto feedback with Kubla made ​​stable driver output MOSFETs IRFZ48 4 You can use it to run the amp 12 volt car battery voltage symmetrical + – raises to the 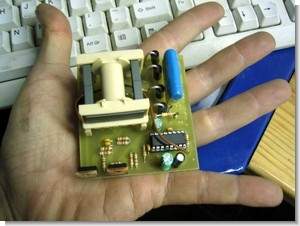 CDI (Capacitor discharge ignition) electronic ignition module output voltage of the power of 100 watts amp 400v 00:25. Ignition system developed by Bosch is used in cars and motorcycles. Circuit UC3525 (SMPS-control) based on the design of flyback SMPS control IC SG3525 can be used instead. Moreover, the circuit can be an example for DC-DC