What PWM works How PWM Pulse width modulation is the technique of obtaining the analog electrical value or signal to be produced at the output by controlling the width of the pulses to be produced. 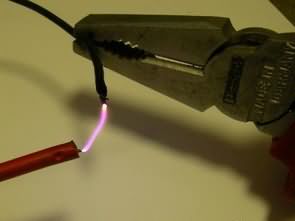 Previously I shared the quality Tesla Coil Circuits in Solid State Tesla Coil. This tesla coil drive circuit is controlled by tesla bobini according to a slightly different sound signal. TL494 IR2110 IGBT Tesla coil control doing a kind of tesla vu-meter or vu-tesla control can be controlled by motorda instead of high power PWM 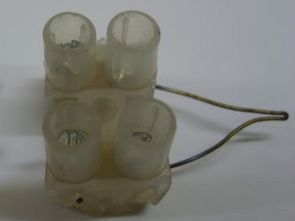 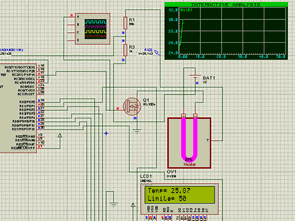 Previously shared CCS C sample application circuit code archive (C and Hex Isis) is a large archive with all source codes and proteus simulation circuits such as CCS C projects shared in the font. In a majority of CCS C projects, pic16f876 and pic16f877 microcontrollers are used. In projects with USB communication, pic18f4520 pic18F4550 is 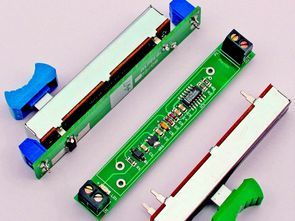 LED brightness control gives you tremendous control over the light emitted by the LEDs. However, to use them in a safe manner for LEDs and other devices or electrical installations, use appropriate regulators and power supplies. Inputs of unused gates are attached to the power supply. The P1 10 kohm potentiometer allows the PWM to

Flowcode pic programming pic about the program in the form of flow diagrams of the easiest programs you can write easily in the market, still us is very simple, although it was touted as easy a little bit microcontroller, code, etc. there must be a free expression of information can be solved by the application

DRV8402 Motor Driver Circuit The main component is the microcontroller dsPIC30F2010, who for its activities needs outside of the power supply voltage also a source of accurate clock pulses. In order to achieve the speed of 30 MIPs, we had to calculate the speed of the desired crystal. Each instruction takes four bars of the 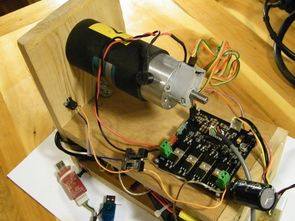 Hello, friends. I have designed at the request of a teacher stepper motor driver circuit I want to share with you. System is going to start actually quite a few. But barely was able to finish due to the intensity of work. I made the drive has been designed as general. So it does not

Power LED driver circuit based on LM393 op amp compared to other LED driver with PWM input is not working very well, but without a microcontroller PWM or PWM input can be made from other sources. There are three different power options power LED 1W 350mA, 700mA 3W power LED, power LED 5W power required

Peltier Thermoelectric Cooler Is how it works with 12-Volt Feed information and 50W Peltier Mini Fridge built on the lcd display after the ATmega8 microcontroller from a more advanced peltier control circuit. The value can be determined, the refrigeration circuit can be adjusted to the heat to start the PWM information, 2 × 16 lcd

STM32 Kit (stm32 32 bit arm cortex mcu) ones will be useful for a variety of projects in the sample code with the source codes. STM32 Nokia 6800 display on the lcd screen by using the voltage, temperature information (also can be used in different applications nokia6800 card) STM32 USART, ADC-voltage temperature indicator is an 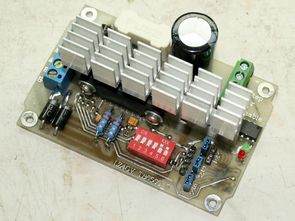 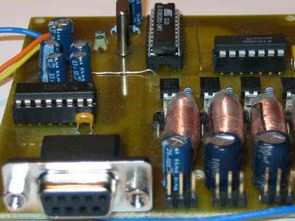