ARM processor stands for Advanced RISC Machines. ARM is a CPU family based on RISC architecture. The ARM manufacturer makes 32-bit and 64-bit RISC multi-core processors. RISC processors are designed to perform fewer computer instructions, so they can run at high speed by performing millions of commands per second. 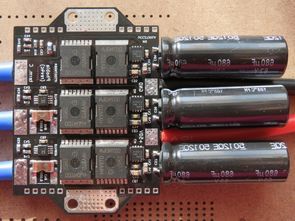 The BLDC motor control circuit based on the STM32F405RG has a highly developed design. All materials except power solids capacitors are in SMD type. Power Mosfets ipt007n06n is a difficult circuit design but it can be useful for similar projects. 8-layer PCB drawing file prepared with source code and Kicad was shared. Sensorless vector control 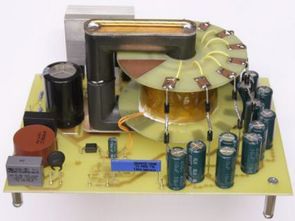 In order to test the electrical resistance of insulators, it is necessary to have a voltage source. The required output voltage depends on the type of materials tested. In this case, it is a source of adjustable output voltage in the range of 50V to 2kV sine wave with a frequency of 50Hz. The power

Previously shared power supply programmable power supply features advanced digital projects based on a study in stm32f100c8t6b.. pretty, has a detailed structure of the circuit of analog-digital mix-in panel design including all source code, pcb, etc. everything to be shared we will be useful for different projects. digital Power supply specifications Output voltage: 0 … 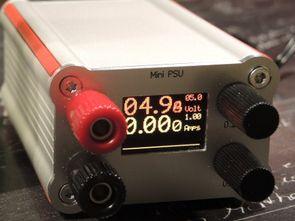 the STM32F40X in the project based on switched power switch mode works as size too small voltage 0-24 and 0-3a can be made between the current setting information is displayed on LCD screen voltage and current of the RGB LED. STM32F40X other things that are used outside integrated circuits, transistors, etc. I don’t think it 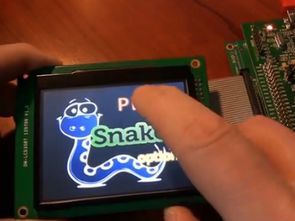 STM32F4 Discovery kit is built on the snake game is quite detailed work display 3.5 TFT LCD module DM-LCD35RT inc is done via already built on the implementation of the project modules, lcd connection information and library codes for different projects may be useful. In addition to “BMP encoder” in terms of information and code 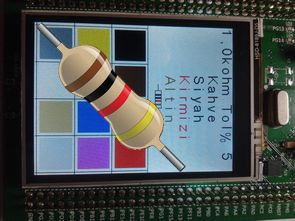 Hi, in this article I offer ST’s new STM32F429 Discovery and Development Board and issued with this card I am carrying out the initial application. STM32F429 Discovery before “STM32F3 Discovery Kit review” article, I mentioned the Discovery development kits that at the date of the most recent çıkanıdır. I had the opportunity to review the

TFT240320TP 3.2inc TFT LCD module prepared for the detailed application note, LCD driver code and project materials used in the datasheet files, application notes TFT will be shown with photos of the Image LCD Program and preparation have been described in the ARM, AVR, PIC microcontrollers with use and a lot more information given. FILE 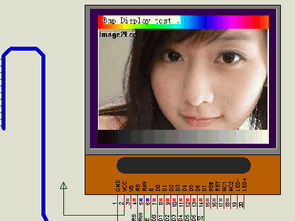 For example, print images and text on TFT LCD color display built applications based on the ARM LPC2103 runs at 12MHz. The TFT TFT320240 on isis proteus LPC2103 ARM TFT LCD named as an example of a simulation, source C, etc. tft320240a.dll. There are files … FILE DOWNLOAD LINK LIST (in TXT format): LINKS-19841.zip 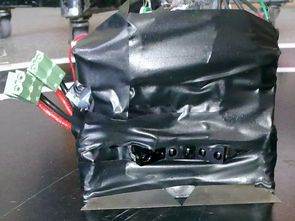 STM32 Kit (stm32 32 bit arm cortex mcu) ones will be useful for a variety of projects in the sample code with the source codes. STM32 Nokia 6800 display on the lcd screen by using the voltage, temperature information (also can be used in different applications nokia6800 card) STM32 USART, ADC-voltage temperature indicator is an 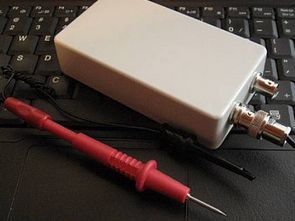 Digital power supply circuit based on voltage-current information stm32f100c4 arm nokia 3310 lcd via an lcd menu system also have detailed gürüntüleniyor the output voltage can be set via the menu, including contrast, current, flash or memory can be on the record. STM32 ARM programming, especially for people dealing with a good example to all 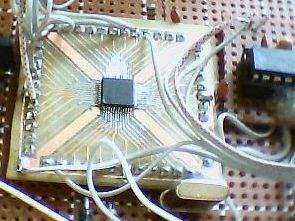 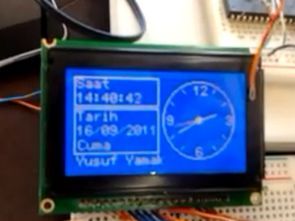 LPC1768 RTC is related applications and graphic LCD with analog clock circuit application remain in me because I made such an application. I use armor kits Keil MCB 1700 dir.saat tuning kit for use on the joystick section, I `key1 to move to adjust the hold down for approximately 2 seconds to exit the adjustment