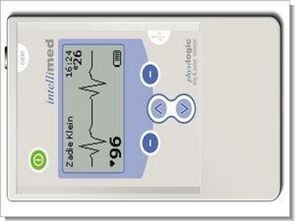 This directory contains a catalogue of the different versions of firmware that were written over the course of the project.

The first firmware that was written was “PinTest”, this was used to test the MSP430 had correctly set up clock and interrupt systems. It simply toggled an output pin when the WDT timed out.

Then was written “ScreenTest” and “ScreenTest2”. They are the code that was used to demonstrate the functionality of the LCD screen. They include all of the graphing and text/number drawing code.

“PWM Test” was the test code used to demonstrate the isolated power supply. This was used to determine the minimum duty ratios required to operate the Flyback converter.

“USB Test” was a simple test program that outputs information to the USB port.

“Firmware Alpha 1” was the first attempt to integrate the software into one single program. It was written simply to demonstrate the successful integration of the different aspects of the code. It was not written for neatness or elegance. “Firmware Alpha 2” contained some improvements.

“Firmware Beta 1” and “Firmware Beta 2” were the first attempts at creating a monolithic system which properly implemented all of the different modules. The key improvement was that this code implemented the I/O scheduler. Unfortunately, this code was written without hardware on which to test. As a result, the code did not work as intended. It was too ambitious to implement this level of code so soon, without strong foundations.

This code was later scrapped, and two other programs, “DemoDay” and “DemoDay2”, were written as derivatives from “Firmware Alpha 1”. These were written in order to demonstrate the full functionality that had been developed, without regard for the correctness of the code. 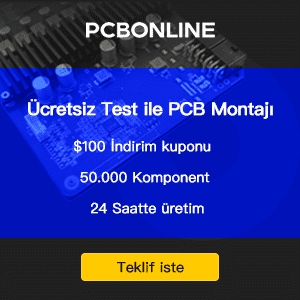